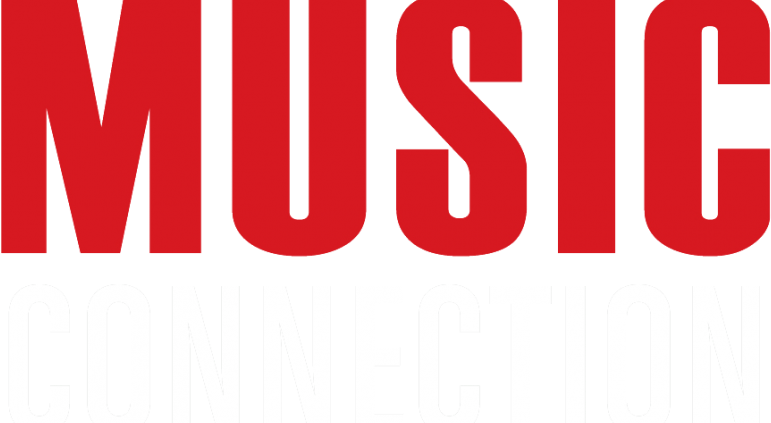 So the plan was to fix any health issues, boost the immune system and let the body fix itself. That meant, a) reversing his Type 2 diabetes and b) having all the tests in the world to check and fix any health problems. We had him tested for a myriad of things; toxins, celiac disease, sleep apnea, leaky gut..everything. We did treat all the health issues, but the problem is that until now, years into it, nothing is stopping this disease and preventing his brain from shrinking. Is it hopeless? Where can I buy some hope? Can you lend me some hope? Anyone…I am exhausted.

After all the tests, the result was Rick had pernicious anemia and that’s why he had to take B12 injections and later sublingual B12. What we’ve learned is important is;

On all of these supplements and everything we were doing Rick slowly improved. At the next 3 month appointment with his Neurologist, he answered the questions correctly. He knew we were in Santa Monica, California and approximately what date it was and the season. He wasn’t able to say the day of the week but he knew the year or the month at least.

We continued on the diet, a lot of supplements, vitamins, lots of exercises, I hired a personal trainer who used to come to our house 3 times per week for 1 hour. Even though he was tired, he did all of the exercises. He wasn’t sleeping very well anymore. He used to sleep 9 hours in the old days; I know it’s a lot. I think I’ve never slept this much. So he was always tired. Then I started giving him Melatonin to improve his sleep.

He kept writing his book with a co-writer, Shannon Guyton and remembering his past and we thought in connection with the supplements and working on the book he was improving. I was so happy! They couldn’t meet in person all the time so they would skype and he connected to Skype by himself to speak with Shannon. If he would forget, she would call him and they would manage to get some work done. I would write notes for him and go to work and leave him by himself and he would read my notes and remember to take his pills and he would remember how to Skype with Shannon.

Let me focus on the chronology:

In 2014, at our first time visit with Dr. Amos, the first MMSE (Mini Mental State Exam) Rick got a low score. But after losing the weight, diet and exercise and all of the supplements and working on his book, at the appointment with Dr. Amos in February 2016 Rick got a score of 27 out of 30 on the (MMSE).

Dr. Amos and I were thrilled that he was improving.  And in March of 2016 Shannon Guyton, the co-writer of Rick’s book said that Rick was “on fire! Recalling the most profound and prolific stories for the book and his memory was amazing.” I was so happy and I was thinking that we were on our way to fixing him. I had my husband back! We were enjoying life and we were playing music. I was responsible for the house but I knew Rick was coming back and he was going to get a new job or at least we were going to stop the disease. I was euphoric!