Yesterday when I was visiting Rick after spousal support group, where I was the only person in the group,  so basically my own private therapy session, I went down to the first floor to visit with my Ricky.

Rick was sitting alone on one of the sofas in the main room across from another resident who mostly stays on the couch opposite us with his leg up which is in a brace. I hugged Rick and said that I was happy to see him and I was thankful that he recognized me. One day when he doesn’t recognize me, I will be devastated but that day wasn’t yesterday.

After a few minutes I said let’s go sit outside. There are two patio areas; one side with dog lawn all over so the dogs that run around can go and the other side with just tables and chairs. I love that dogs run around, it makes it homey. We sit on the side with the dogs and listen to an eclectic mix of music; our Brazilian Bossa Nova favorites, Rick’s songs, Benny Goodman, Steely Dan, Elvis and Frank Sinatra.

While outside enjoying the fresh air, another resident came outside and was taking the seat cushions off of the outdoor sofa across from us. She was stacking them up on one side of the sofa and then picking up random leaves and pebbles from the ground and placing them on the empty seat. She would then pick them up and sit on the metal sofa seat without a cushion. I said “isn’t that uncomfortable?” She said “no.” She then came over to me and Rick and asked us if we would hold the random leaves and pebbles for her. I said “okay.” She sat down next to me and our conversation went like this:

Lady: Do you have some money so I can pick up my dog?

Renee: (I went to my wallet and took out two quarters) how much do you need?”

Renee: “”I don’t have that but I can give you these two quarters

Lady: thank you but will you keep it for me? it sure is cold out here

Renee: sure I said. do you want me to get you a hot cup of tea?

Lady: that would be nice

Another lady came outside during our conversation and she’s my favorite because usually says “hello dear” or “thank you darling.” She is always dressed nice with her name pulled back. I think she is the grandma I always wanted to have. She’s a little obsessive compulsive like me. She noticed that the cushions were stacked up instead of where they should be. She immediately put them back in their right place and brushed off the random leaves from the sofa. she sat down and said:

Renee: shall I get you a hot cup of tea also?

Lady #2: that would be nice dear

I went inside to get two cups of tea. I would have had to go to the kitchen so I asked someone there to get me a hot cup of tea for lady #1. She got right on it. I noticed that there are cups and carafes of coffee right there in the lobby so I made a cup of decaf and asked reception if they had any cookies. I learned in group that day that one of the medicines that they give most residents  causes them to get the munchies, like pot does. I got some cookies and made one cup of coffee while the tea was being made. I went outside and put the cookies on a plate that was sitting on the table and asked lady #1 if she would drink coffee instead of tea, she said “yes darling.” She took a sip and asked Rick if he wanted some and he drank the entire cup. When I went back in to get the tea there was a gentleman standing there, he’s Rick’s roommate. He was shivering. I said “do you want a jacket?” He mumbled “yeah.” I said “come we me.” He followed me to their room and I took a hoodie out of his closet but I had a hard time putting it on him because one of his arms is paralyzed so I took it off of him and put it back in the closet. I got one of Rick’s hoodies which is bigger. The put the man’s partially paralyzed arm inside on arm of the and then put the other arm in and zipped it up. He continued to hold my hand and I said “now let’s go sit outside.” So now we have Lady #1, who by the way is always snuggling up to Rick and Lady #2 who is eating the cookies because apparently she’s got the munchies and me and Gentleman #1 sitting outside. Gentleman #2 comes outside and believes himself to be the owner of the facility so he came out to speak to us about something:

Gentleman #2: Well you see we had to let that guy go because he wasn’t up to snuff! It’s just what I had to do as a businessman you understand. It’s my responsibility to take care of everyone and make sure that things run smoothly, do you all understand?

the group: we all nod.

Gentleman #2: I don’t like to have to let someone go but it’s business and I have to do what is necessary:

Lady #1: Sure you have to do whatever needs to be done

(she dropped one and looked at me like oh no!!!!! so I ran over and cleaned it up. she scolded me for throwing it away and I said “it fell on the floor!” she said it could have been washed off and eaten (no it could not).

Gentleman #2: I feel bad that I had to do it (wiping tears from his eyes) but you know how it is, you are all on the board.

After all of this, I decided to leave. I was drained from therapy and being in a place where everyone has dementia. This isn’t so bad because my greatest fear is when Rick doesn’t know me or he is in a wheelchair or in hospice someday. 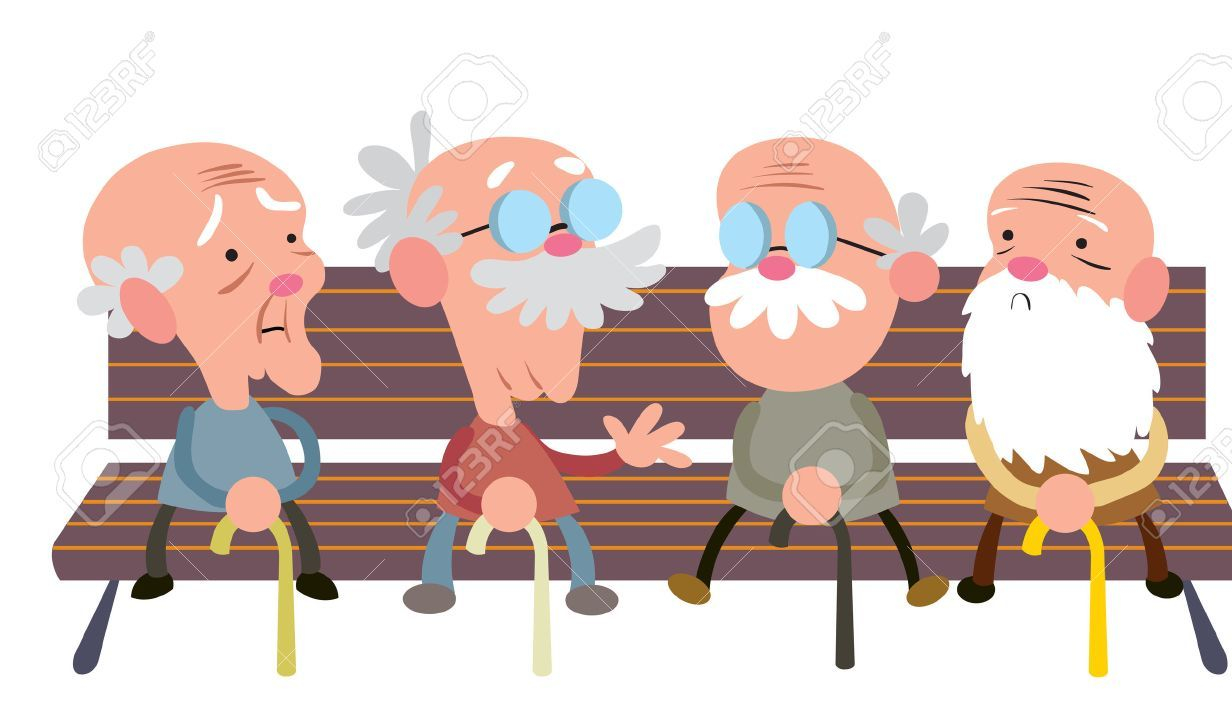 Featured Song: I Can’t Have You