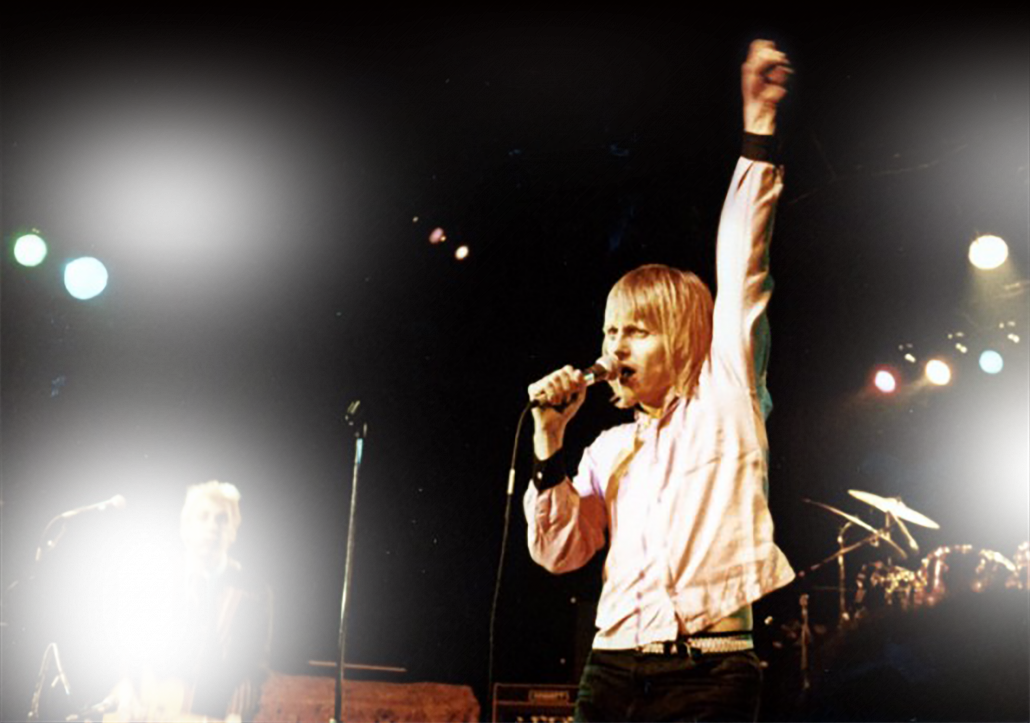 It’s Not A Rumour is an unorthodox, hysterical story of survival, and making it big in music and life without ever making a dime.

“Take Rick Nielson of Cheap Trick, give him Robin Zander’s voice and you’ve got Freddy Moore.”

“Moore is a blend, musically, of Frank Zappa and Paul McCartney”

“Take a gander at Freddy Moore, lead id of the Kats quintet. Freddy looks like Frank Gorshin crossed with John Lydon, and will do anything–I’m warning you anything–for a tumultuous reaction. He throws himself on the floor, he sings in voices he probably didn’t even know he had, and one night he concluded his set by hopping into the lap of a female friend of mine and made a fan for life.”

Purchase It’s Not a Rumour on Amazon now! 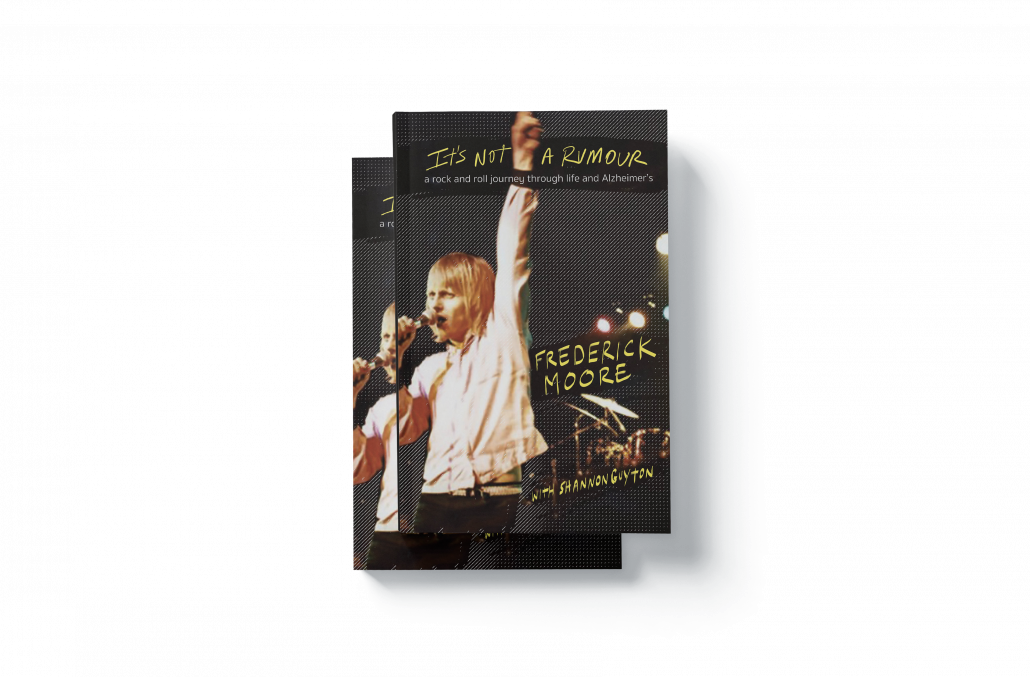 He spent his 1950s Minneapolis childhood obsessively teaching himself guitar and writing songs while dodging his mother’s metal spatula and a brother out to get him. In the 1960s his band Skogie in the Flaming Pachucos reached local stardom. After, they put everything they had into their cars and caravanned to Los Angeles. From a garage in Suburban Arleta, they evolved Skogie into a new band called The Kats. In the 1980s, The Kats sold out every major club in Los Angeles-from Madame Wong’s to The Whiskey a Go Go, the Starwood to the Troubadour.

The Kats were offered dozens of record contracts while headlining alongside The Police, The Knack, Flash Cadillac and the Continental Kids, and The Motels. They turned down every single one. The 1990s and early 2000s led Moore to the compute- programming world. Coding and music seem to go hand-in-hand for him, and he found himself rising through the programming ranks quickly until developing early-onset Alzheimer’s.

It’s Not a Rumour is an unorthodox, hysterical story of survival, and making it big in music and life without ever making a dime. It’s also about getting diagnosed with one of the most frightening diseases known to man, treating memory loss through writing, music, diet, exercise, natural supplements, and how he found his greatest love, Moore’s wife, Renee, with her tireless love and research to hold on to these moments as long as he could share them with the world.

"It's Not a Rumour" is an exceptional read for tho

“Demi insisted we get married. She wanted to be

“I remember one last-minute camping trip I took

“I met Demi at a Kats’ show. There was a group

“Demi had gotten the Parasite movie gig and was

“Take Rick Nielson of Cheap Trick, give him Robi

Freddy explains how he leaned on Renee after his d

Renee recounts finding out the love of her life ha

“I started using [an adult-sized teddy bear] as

“Kleptomania’s got me / Caught me stealing new

“I’m a part of the culture Read it in Rolling

“Take Rick Nielson of Cheap Trick, give him Robi

“We had filmed our first official music video fo

“The game she stalks when she talks / The door s

Since Freddy's passing, the outpouring of love and

It’s with heavy hearts that the family of Freder

“Moore is a blend, musically, of Frank Zappa and 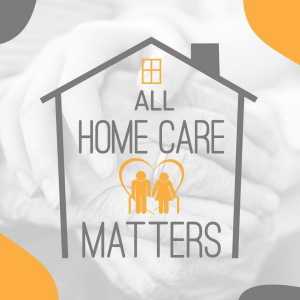 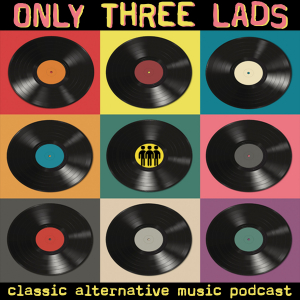 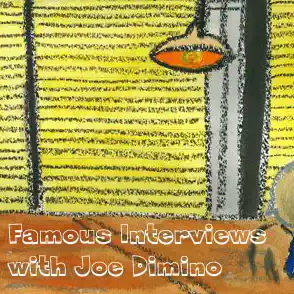 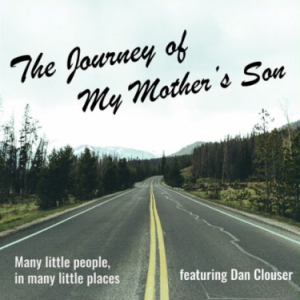 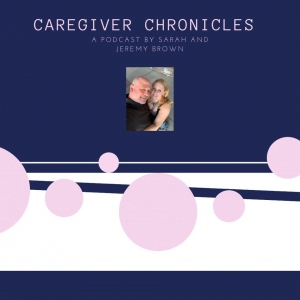 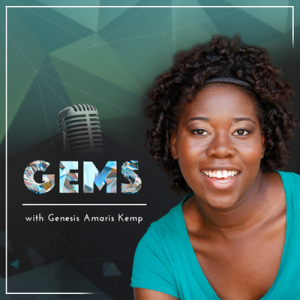 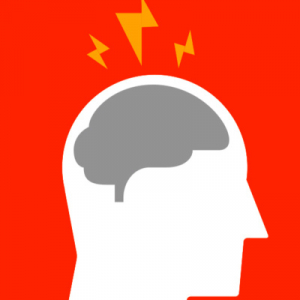 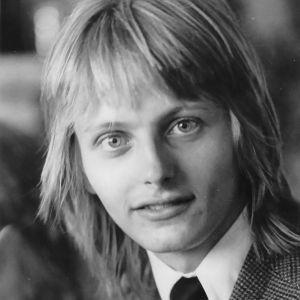 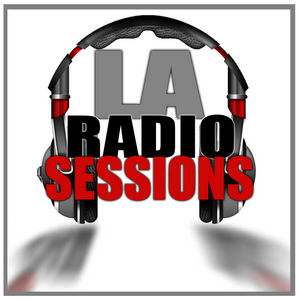 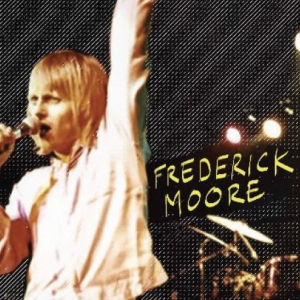